Amazon have been able to drag customers from physical stores because of its ‘no questions asked’ return policy. Any user can return his ordered item within 30 days without any explanation about the product. This return policy causes many customer disputes with couriers, manufacturers and sellers, over defective items or unsuitable goods.
But not anymore.

Amazon has started quizzing there customers who have returned their orders many times. According to The Wall Street Journal, Amazon has banned customers accounts, even 10% of ordered items were returned.

There are a number of customers who have shared their experience with Amazon on Twitter.

A customer tweeted, that She got a letter from Amazon asking her to give explanation for her so many returns in the last year. She told that she purchased 50 items from Amazon and returned only six which could not be entitled as excessive returns.

However, Amazon return policy does not prohibit customers from returning more than a certain number of items out of total orders, Policy condition of use explain that Amazon reserves the right to terminate accounts at its wariness.

According to the WSJ report, Amazon decline to explain in their policy that how many returns will be excessive returns.

– Things to Know before Online Shoping

Amazon spokesman said that- We want everyone to use Amazon, but there are rare instances when someone misuses our service over an extended period of time. We never take and apply decisions lightly, but with over 300 million customers worldwide, we take action when it is appropriate to protect the online shopping experience for all our customers around the world.

An Amazon customer, Nir Nissim, told that his account was closed promptly after he returned a computer drive earlier this year and four items last year. He received an email from Amazon that: You cannot open a new account or use another account to place orders on our site, but Amazon did not explain that why his account closed. This was what especially troubling for user because he had an unused $450 gift card to Amazon, according to WSJ. When he contact customer service center, he was told that it was because of his too many returns. 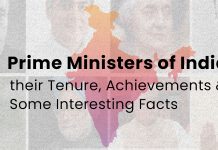 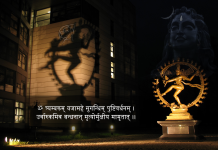 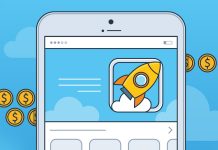 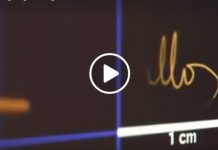 5 Cool Gadgets for your Computer 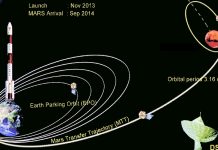