WhatsApp is a free calling and messaging application. Every morning, millions of whatsApp users share “good morning” greeting pictures with their family & friends. As a result, it causes overloading the whatsApp servers and impeding up mobile phones across the country.

Over 200 million people in India use WhatsApp messaging & calling service. According to the Wall Street Journal, 1 out of 3 smartphone users in India faces phone memory issue daily, as compare to 1 out of 10 in the United States.

According to the the WSJ report, there was a ten times increase in the Google searches for “good morning images” over the past five years. In order to rectify the problem, Google is promoting its Files Go app. This tool facilitates users to free up space on their smartphones by searching and suggesting which files or documents could be deleted. 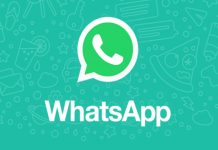 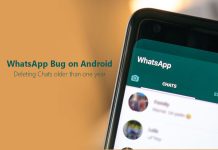 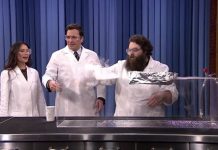 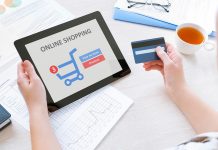 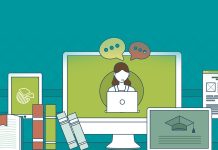